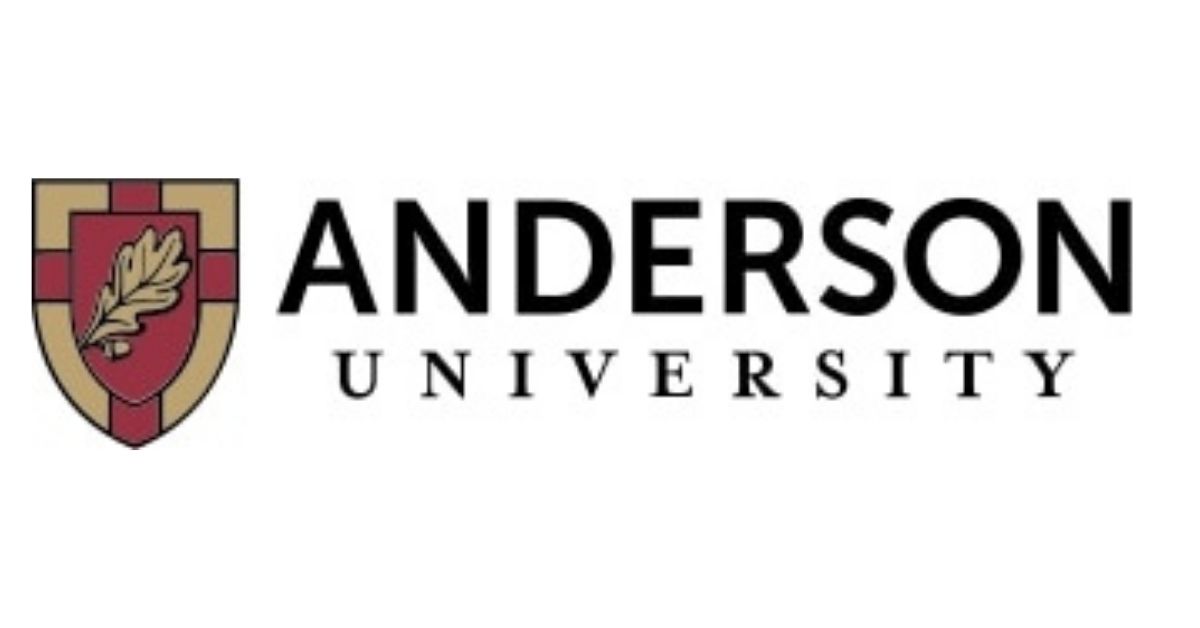 We are pleased to announce the following company has joined CBP effective June 1, 2020: Anderson University. You will likely see representatives at upcoming meetings, please welcome them to CBP!